"...the game world visuals are sumptuous and the animation in the cutscenes first-rate..."
Forever Worlds: A Review and a Fool's Errands by Mr. Lipid 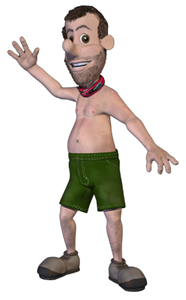 It may take a minute to load...